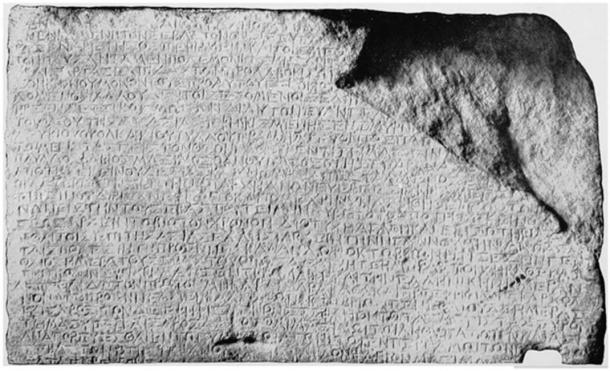 The Greek word translated “gospel” or “good news” is evangelion. It can range in meaning from general good news or report (as in, “we heard good news today from the doctor”) to an official political proclamation about a ruler or king. In this latter sense, there is an interesting inscription dating from around 9 BC regarding Caesar Augustus. It contains references to Augustus (whose very name means “revered one” and who was also called divi fili, “Divine Son” or “Son of God”) as the savior and bringer of peace. The inscription says that the birth of Augustus was “the beginning [arxen] of the good news [evangelion] for the world”. This is very similar to the incipit of Mark’s gospel: “The beginning [arxe] of the good news [evangelion] of Jesus the Anointed, Son of God…”

Here is the text of the Priene Inscription:

‘It seemed good to the Greeks of Asia, in the opinion of the high priest Apollonius of Menophilus Azanitus: “Since Providence, which has ordered all things and is deeply interested in our life, has set in most perfect order by giving us Augustus, whom she filled with virtue that he might benefit humankind, sending him as a savior, both for us and for our descendants, that he might end war and arrange all things, and since he, Caesar, by his appearance (excelled even our anticipations), surpassing all previous benefactors, and not even leaving to posterity any hope of surpassing what he has done, and since the birthday of the god Augustus was the beginning [arxen] of the good tidings [evangelion] for the world that came by reason of him,” which Asia resolved in Smyrna.’ 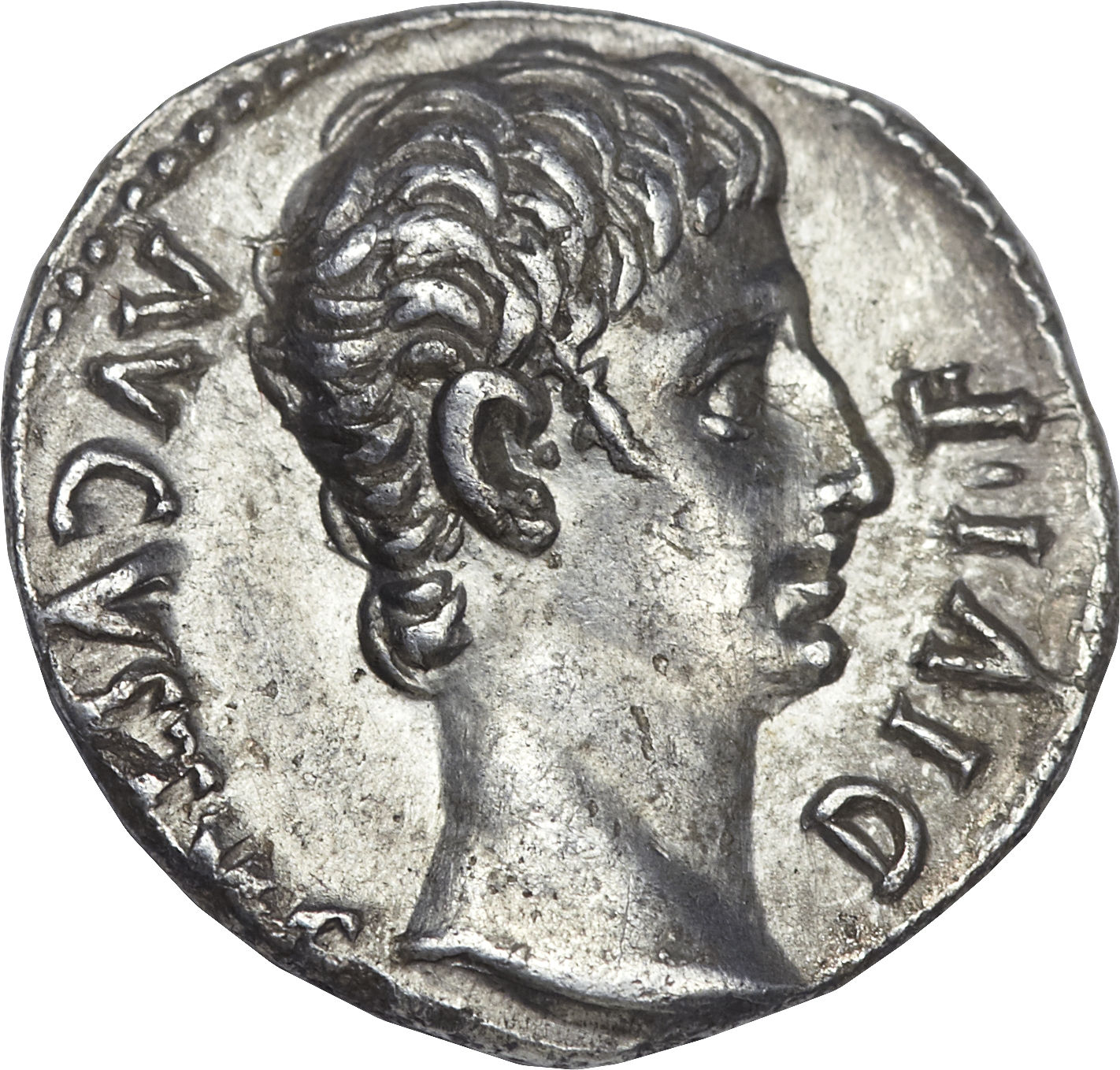