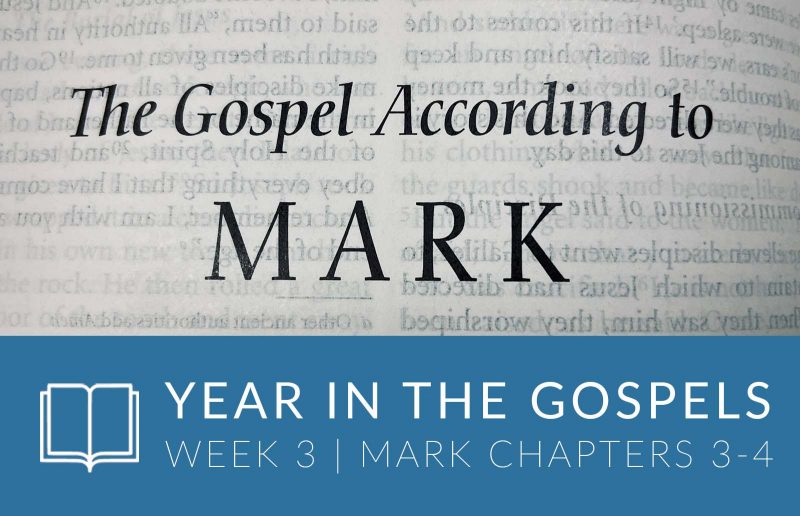 Jesus was going through the grain fields on a Sabbath, and his disciples began to pick some heads of wheat as

Then Jesus entered the synagogue again, and a man was there who had a withered hand. They watched Jesus closely to see if he would heal him on the Sabbath, so that they could accuse him. So he said to the man who had the withered hand, “Stand up among all these people.” Then he said to them, “Is it lawful to do good on the Sabbath, or evil, to save a life or destroy it?” But they were silent. After looking around at them in anger, grieved by the hardness of their hearts, he said to the man, “Stretch out your hand.” He stretched it out, and his hand was restored. So the Pharisees went out immediately and began plotting with the Herodians, as to how they could assassinate him.

Then Jesus went away with his disciples to the sea, and a great multitude from Galilee followed him. And from Judea, Jerusalem, Idumea, beyond the Jordan River, and around Tyre and Sidon a great multitude came to him when they heard about the things he had done. Because of the crowd, he told his disciples to have a small boat ready for him so the crowd would not press toward him. For he had healed many, so that all who were afflicted with diseases pressed toward him in order to touch him. And whenever the unclean spirits saw him, they fell down before him and cried out, “You are the Son of God.” But he sternly ordered them not to make him known. (Mark 3:1–12 NET)