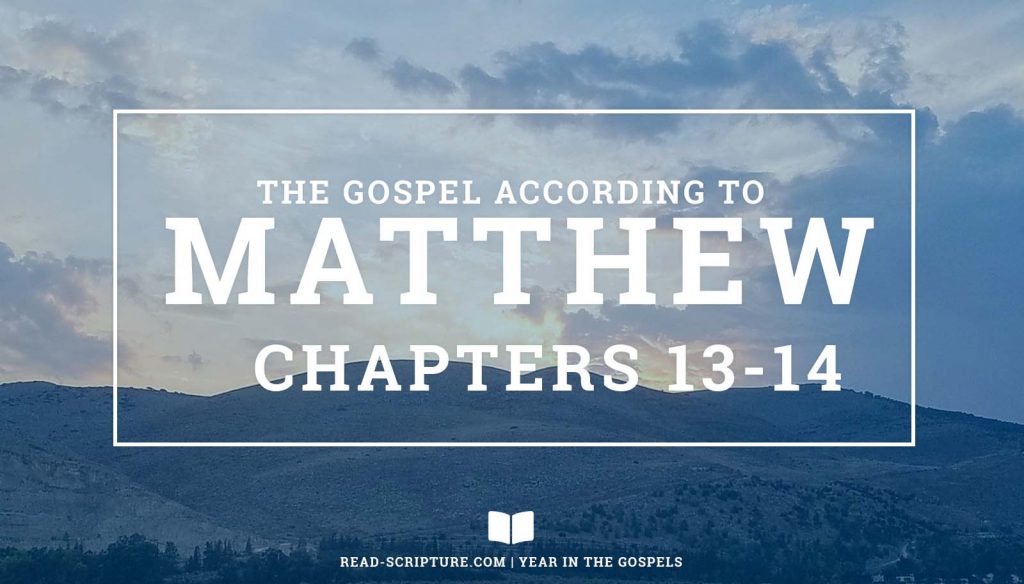 This idea that there are some people that are “poisonous weeds” that will be thrown into the furnace is hard for me to process… Maybe this is just an idea that helps to explain the way some won’t believe, or that there will just be “evil” people in the world.

I do wonder about the other little comparisons about the treasure in a field or fine pearls. To me, those say “this whole thing is valuable to me and worth everything to keep.” Is this all together to teach us that, though there will always be those that reject or lose faith in God, everyone is still worth it to Him; and the separation at the end of the age speaks to the “natural” consequence of missed opportunities? I don’t know, I’m still wrestling with that last part.

“Have you understood all these things?” They replied, “Yes.”

How do you process these parables as a group? I need help seeing the big picture.

I thought similar things. I think we have to walk the thin line of God's abounding, unending, unconditional grace and the reality that there are pretty clearly defined moments of Judgment for rejection. The difficulty for me lies in the way I often try to define the ins and the outs on my own, in my own understanding. The separation of evil and righteous (Fish), or the people of the evil one (weeds) is where there's enough ambiguity for me to fill in the gap with my own perceptions of who is right and evil. That's a dangerous journey tbh. One of the important things that I have discovered in my own journey is that in my transforming into the likeness of Jesus I can hopefully discern what is evil and who is righteous in the way Jesus does/did.

If we take the whole of the Scripture, there are some themes of righteousness and evil. And the beauty of God's grace in Christ is that those who have lived in the darkness of evil have the opportunity to be made righteous, through the sacrifice of Jesus.

So, I guess what I'm trying to say is that rejection of Jesus is one of the primary ways we see the differentiated peoples in the story. Rejection verbally and tangibly (in our lives).

Y'all are so good. Thanks for processing out loud what we're all thinking and wondering.

The part of today's readings that stood out to me:

"44 “The kingdom of heaven is like a treasure, hidden in a field, that a person found and hid. Then because of joy he went and sold all that he had and bought that field."

Because of the JOY in their heart. The Kingdom of Heaven should produce joy!

Catching up on yesterdays posts…In the past, I always wondered how good is good enough to be on God’s team…finally, with the help of my initial Walk to Emmaus weekend, and several trips back into the conference room, I have come to peace as I started to understand Sanctifying Grace…My understanding is that the process of sanctification is life long journey starting when says yes to God’s Call on my life (Justifying Grace). I was lead to a statement that I have incorporated into my personal mission Statement…”A little more today than yesterday, and a little more tomorrow.” Yes…I believe we are all a work in process 🤔🤗👍🐮